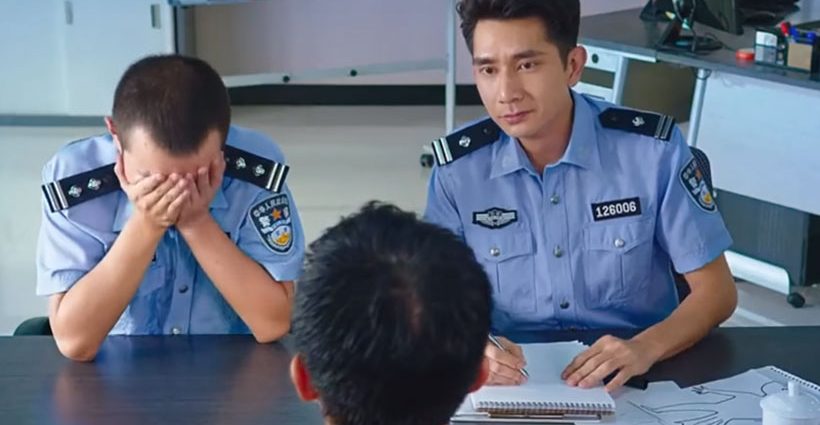 By: Jasin S.
In: Hillarious, Stephen Chow Sing-Chi
With: 0 Comments

“The Mermaid” directed by Stephen Chow, starring Deng Chao, Lin Yun, Zhang Yuqi, Show Luo and other co starring. The film tells the story in a ship sailing on the sea, all of a sudden misfortune robbery, mermaids stand up, on board a handsome young man fell in love with her at first sight. The film is set to be release in China in February 8, 2016.

The funny scene looks natural and I can’t stop laughing watching this. The way how the police officers tried very hard not to burst in laugh makes me cry xD hahaha

This site uses Akismet to reduce spam. Learn how your comment data is processed.